The CBD industry is flourishing, conservatively projected to hit $16 billion in the United States by 2025. Already, the plant extract is being added to cheeseburgers, toothpicks and breath sprays. More than 60 percent of CBD users have taken it for anxiety, according to a survey of 5,000 people, conducted by the Brightfield Group, a cannabis market research firm. Chronic pain, insomnia and depression follow behind. Kim Kardashian West, for example, turned to the product when “freaking out” over the birth of her fourth baby. The professional golfer Bubba Watson drifts off to sleep with it. And Martha Stewart’s French bulldog partakes, too.

What are the claims?

Recently, the F.D.A. sent a warning letter to Curaleaf Inc. about its “unsubstantiated claims” that the plant extract treats a variety of conditions from pet anxiety and depression to cancer and opioid withdrawal. (In a statement, the company said that some of the products in question had been discontinued and that it was working with the F.D.A.)

Cannabis containing 0.3 percent or less of THC is hemp. Although last year’s Farm Bill legalized hemp under federal law, it also preserved the Food and Drug Administration’s oversight of products derived from cannabis.

Researchers are looking for answers when it comes to the full potential of CBD. What have they discovered in the meantime? So far, we know that CBD is a proven treatment when it comes to certain types of epilepsy, and early research is showing promise in regards to various anxiety disorders.

Most of these studies have focused on animal participants, and further research is needed. Experts recommend awareness around these potential side effects when prescribing cannabis to patients who are of reproductive age.

In 2018, the first FDA-approved drug, cannabidiol (Epidiolex), containing CBD was released on the market to treat two different kinds of epilepsy — Dravet syndrome and Lennox-Gastaut syndrome. 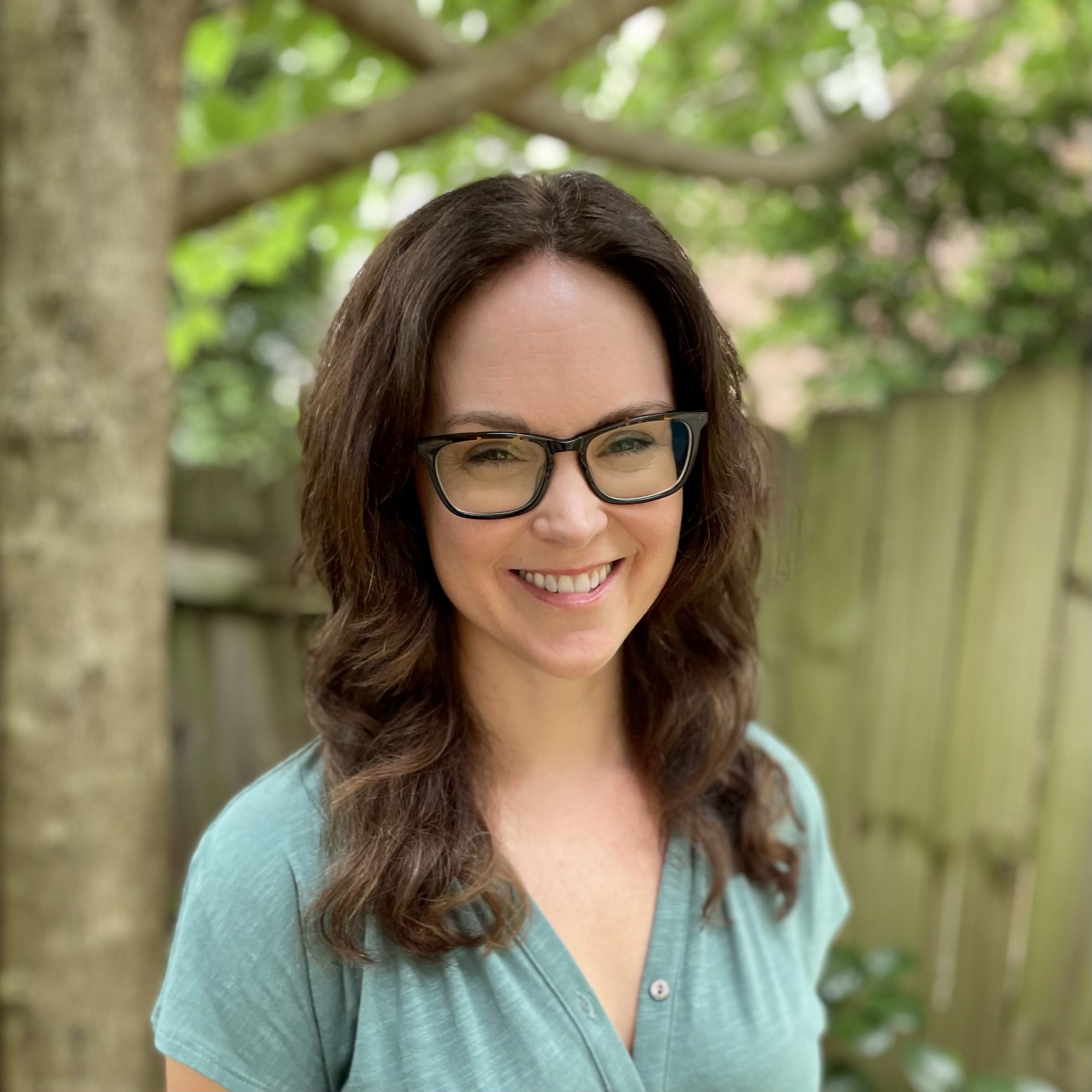 CBD is often extracted from the cannabis sativa plant in oil form and mixed with an inert carrier oil like hemp seed oil for consumption. In recent years, CBD oil has skyrocketed in popularity thanks to its purported calming effects. It can now be found in a range of products from simple oil tinctures to CBD-infused potato chips.

In another small study, 13 patients with type 2 diabetes who weren’t on insulin treatment were given both CBD and a placebo (in lieu of insulin). Researchers found CBD decreased their levels of resistin (which causes resistance to insulin, the protein that regulates sugar levels) and increased their levels of glucose-dependent insulinotropic peptide (a hormone that ensures a sufficient release of insulin from digested food) compared to their baselines before they started the test. These results suggest CBD could be a natural treatment for diabetes by helping the body regulate insulin-related hormone levels.

Meanwhile, at least one study in mice revealed CBD had effects similar to the antidepressant imipramine. Human trials are needed, though, to confirm whether CBD can induce this same antidepressant reaction in our bodies.

Best Diets For People With Diabetes Of 2022

Cannabidiol, or CBD, is a chemical compound found in the cannabis sativa plant. When applied topically or consumed through smoke inhalation or edible consumption, CBD interacts with neuroreceptors in your endocannabinoid system, which sends signals between your cells to help regulate your movement, mood, homeostasis and immune system.

In some instances, CBD can be used to treat epileptic seizures.

Several preclinical studies suggest CBD can produce beneficial effects against Parkinson’s disease, Alzheimer’s disease and multiple sclerosis. Huntington’s disease and cerebral ischemia were also tested, although significant positive results were not recorded. Further clinical studies are needed to confirm CBD’s benefits when used as a treatment for these disorders.