With the passing of the new 2018 Farm Bill, hemp and hemp-derived products have been officially removed from the purview of the Controlled Substances Act, such that they are no longer subject to Schedule I status. Meaning that so long as CBD is extracted from hemp and completely pure (with less than 0.3% THC on a dry weight basis of THC, something the DEA doubts is possible) and grown by licensed farmers in accordance with state and federal regulations, it is legal as a hemp product.

However, in 2016 the Drug Enforcement Agency released an administrative ruling considering CBD Oil to be a Schedule One drug, comparable to heroin, peyote and LSD, operating on the theory that it is extracted from the same parts of the Cannabis sativa plant that contain THC, the active ingredient of marijuana. CBD consumers and manufacturers assert that CBD can also be extracted from the non-intoxicating parts of the Cannabis sativa plant that produce hemp, however, a recent 9th Circuit decision affirmed the DEA’s authority to classify CBD Oil as within their administrative purview. 2

Is CBD Oil Illegal Under the Laws of the Various Individual States?

Yes, if it is produced within federal guidelines. 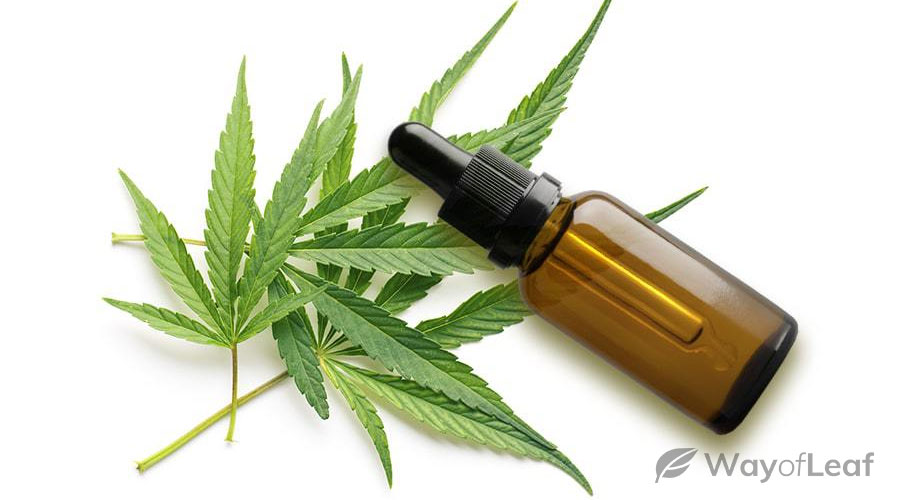 In 2019, 71-year-old Lena Bartula was arrested for possession of CBD at Dallas/Fort Worth International Airport. The unfortunate artist spent a couple of nights in jail and faced a possible 20-year prison sentence. Thankfully, she was freed without charge.

On the plus side, the state has also dropped or delayed hundreds of marijuana possession-related criminal offenses in Texas.

Can I Buy CBD Oil in Texas?

Every state now allows the growth of hemp, and it is used for building materials, food, clothing, and paper. However, the CBD boom means most hemp grown in America goes towards the fast-rising cannabidiol industry.

Unless you become a registered patient under the Texas Compassionate Act, you cannot consume CBD from marijuana. The possession of any amount is a misdemeanor and could result in a jail sentence.

Is It Legal to Use CBD Products in Texas?

There has been a recent change to the MMJ law in Texas. House Bill 1535 came into effect in September 2021 and expanded the compassionate use program. The maximum THC limit is now 1%, and individuals with any form of cancer or PTSD are now eligible. While legislators in the House agreed to increase the THC limit to 5%, the Senate reduced it to 1%.