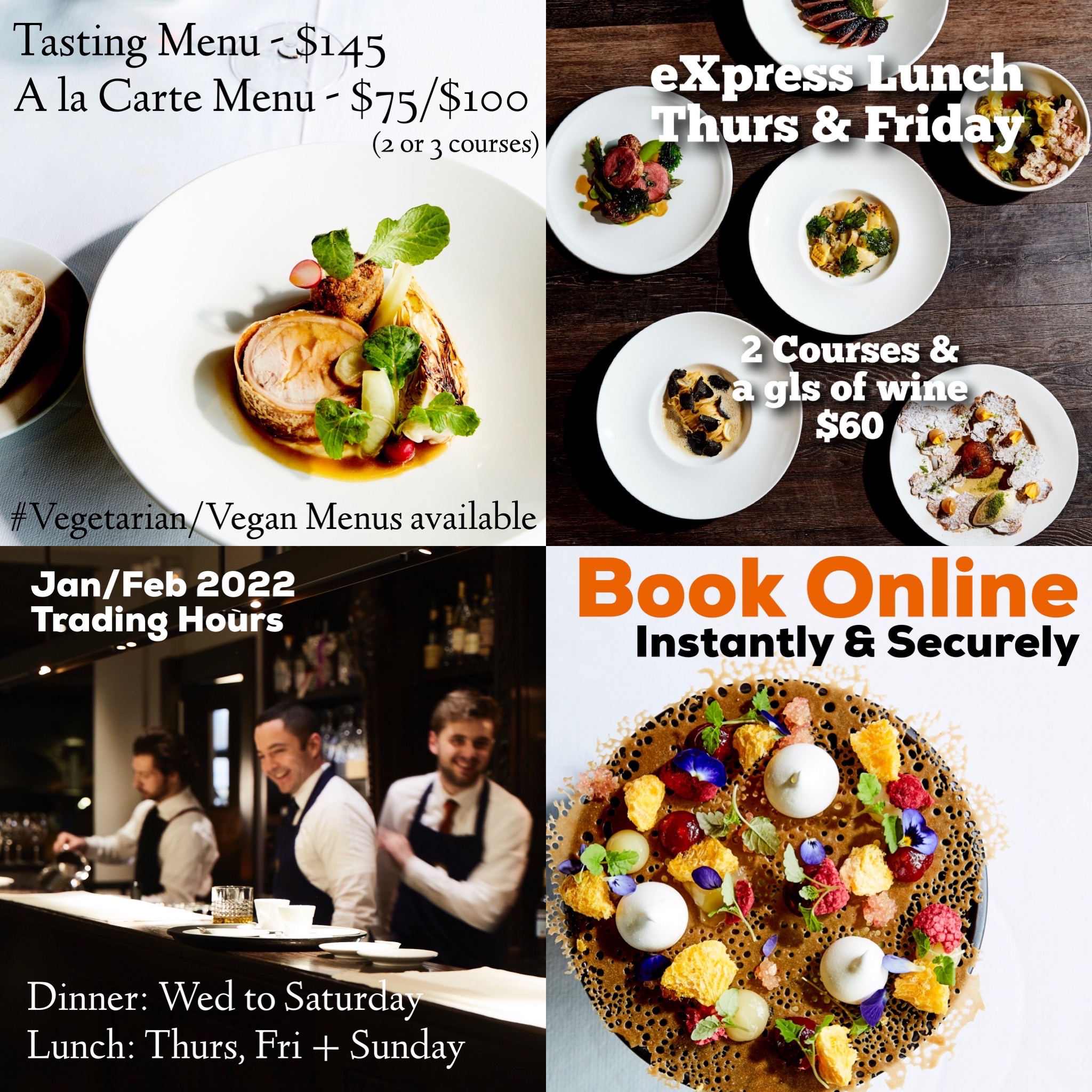 Matteo’s will be closed for its annual Easter break from Good Friday 25th until Easter Monday 28th March 2016.

We will reopen for dinner on Tuesday 29th March 2016 [with normal trading hours thereafter]. Whether you’re here for lunch or dinner, there’s a really broad range of pastas to try. Though the menu changes often, you might try lamb Genovese or a bowl of calamarata topped with cherry tomatoes and calamari. Plus, there’s salumi, larger protein-heavy mains, and a range of antipasti and contorni.

The Naples-style pizzas are in the doppio lievitazione style; they’re made with dough proved twice so there’s no yeast, which makes them light and elastic.

Matteo Downtown – the Double Bay outpost’s cosmopolitan city cousin – offers the informality of a cafe but has the polish of a fine diner. This second instalment of the Matteo brand looks to the legacy of the great metropolitan restaurants of Rome and Milan for inspiration.

It feels sunny in the 600-square-metre restaurant despite the grey backdrop of high rises. A mural of 44 playful artworks by Sydney artist Daimon Downey is part of the reason. An open terrace with street-facing tables salutes Rome’s great piazzas.

The drinks list is, of course, Italian-focused. Choose from a lengthy selection of fun red or white Italo vinos. For cocktails, it’s hard to look past a classic Negroni.