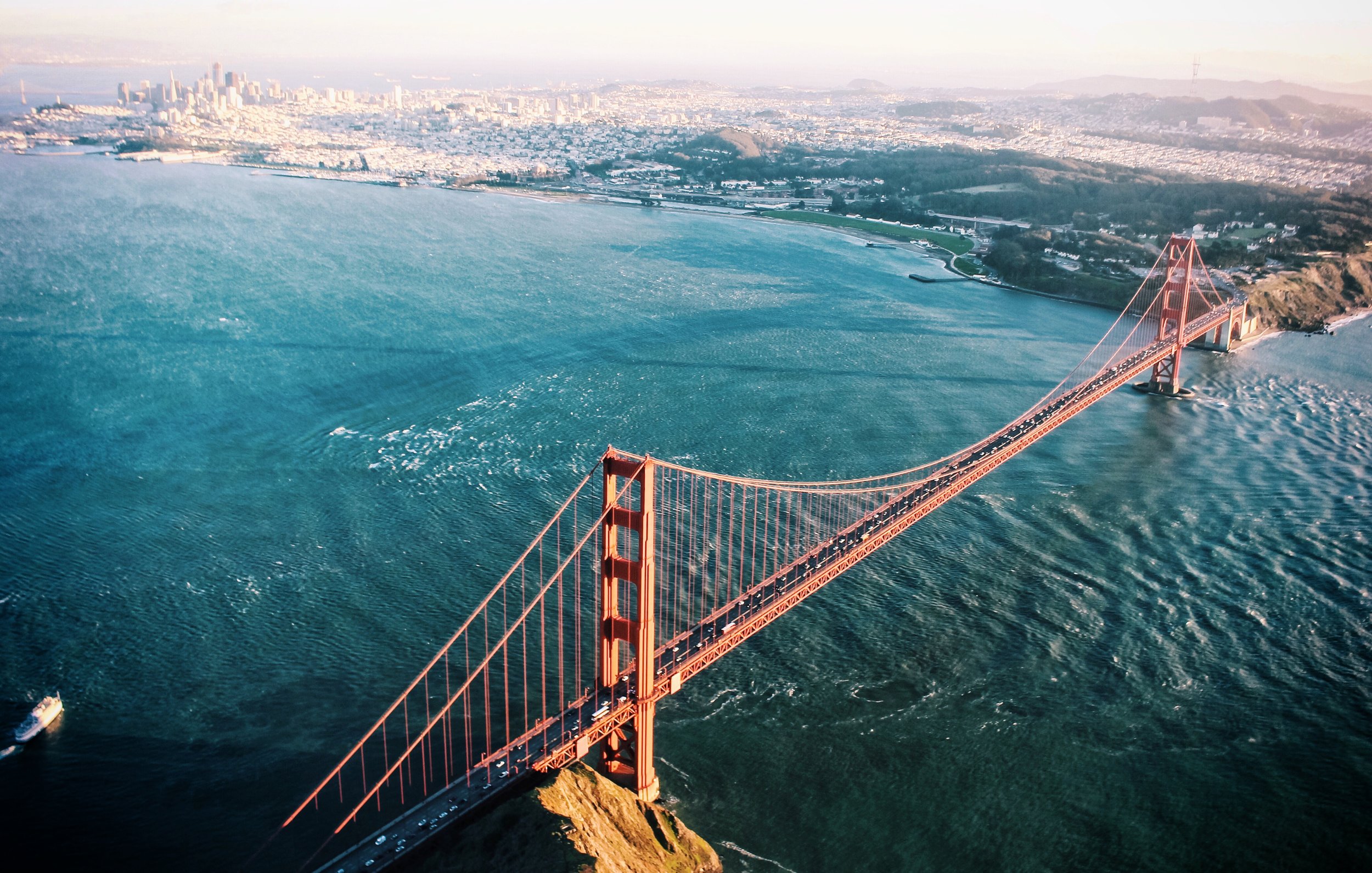 After an 8-year MLB career, Brendan working in scouting and player development for the Los Angeles Angels. Subsequently, he worked for the sports technology venture capital firm SeventySix Capital. Brendan earned his MBA from Wharton and a BA from William & Mary.

Formerly, Hal was the Director of Professional Scouting for the Los Angeles Angels. Prior to working in the front office, Hal had a 13-year MLB career and was a member of the 1990 Cincinnati Reds World Series Championship team. Hal holds an MBA from the Stanford Graduate School of Business and a BS from the University of Michigan.

Dave was formerly one of the five original General Partner at Benchmark Capital – an investor in eBay, Juniper and Twitter – and co-founded and served as CEO of Ramsey/Beirne Associates, Inc., an executive search firm. Dave received a BS in Business Administration & Management from Bryant University.

Prior to X 10 , Randy worked in the Boston Red Sox front office and was an associate in the Sports Litigation practice of Weil, Gotshal & Manges LLP. Before pursuing law, Randy had a 6-year career in the Red Sox, Indians, and Pirates organizations. Randy earned his JD from Boston College, and a BA in Economics from Tufts University.

Previously, Buck co-founded and served as CEO of OnLink, which sold to Siebel Systems. He then built and ran Siebel Systems’ eCommerce business unit. He was also CEO and Chairman of Securify and led its sale to Secure Computing. Buck holds an MBA from Harvard University and a BS in Economics & General Engineering from West Point.

Before joining X 10 , Tuffy played 15 years of professional baseball as a Catcher, including parts of 5 major league seasons with the Arizona Diamondbacks and Seattle Mariners. He has a BA from Arizona State.