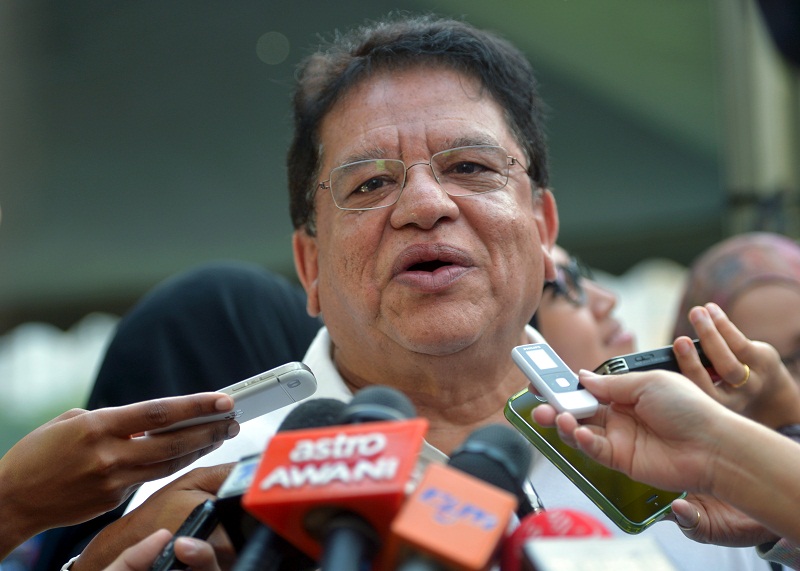 He said the minimum of two hours parking set at RM2 for the first hour and RM3 for the next hour would stay and after the two-hour period, the parked vehicles would be clamped and towed to the DBKL vehicle depot.

“As such, we will listen to the people and make the changes because to my understanding the areas are not within the CBD,” he told reporters at the ministry’s Aidilfitri open house here today.

He was commenting whether the ministry would scrap or revise the 150 per cent increase in parking charges enforced by Kuala Lumpur City Hall (DBKL) effective July 16.

Elaborating further, Tengku Adnan said the new parking rates in the CBD areas such as Bukit Bintang and Imbi would remain as these were busy areas.

He said the authorities would have to reconsider if Mont Kiara, Bangsar, Sri Hartamas, Kepong and Taman Tun Dr Ismail (TTDI) should come under the CBD list.

However, DBKL reportedly cancelled the increase in parking fees in Taman Tun Dr Ismail immediately after having a meeting with Tengku Adnan yesterday.

“In the previous city structure plan, the areas were defined as CBD areas. that was our mistake and we need to rectify it. 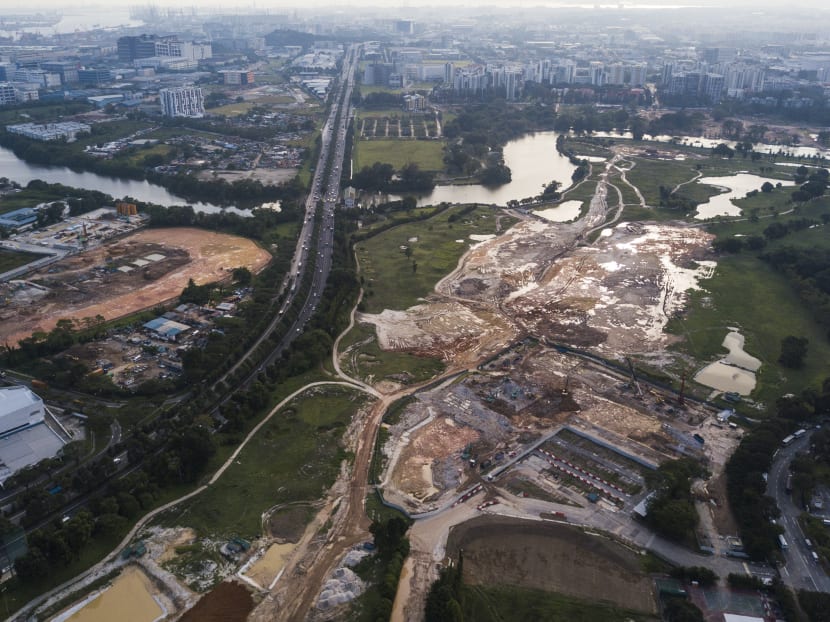 But even as this may signal a redrawing of plans, Mr Cheong said it would not have a significant impact on property prices in the area, as the market has had more than two years to digest the possibility of the HSR falling through.

Shortly after coming into power in May 2018, then prime minister Mahathir Mohamad said that Malaysia wanted to cancel the project as part of measures to reduce his country’s national debt.

When asked in 2018 how the sites around the planned district will be affected if the HSR falls through, then-National Development Minister Lawrence Wong had said in Parliament that transformation plans for the area will proceed, though some details may need to be adjusted along the way, as circumstances change.