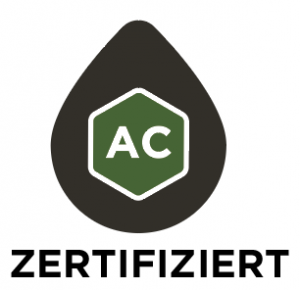 Despite the CBD prohibition, you don’t hear many complaints from Austrian patients. It is standard practice for the Austrian government to reimburse medicinal cannabis, and that is something the average European patient can only dream of. However, there are downsides. Cannabis flos containing THC, the dried cannabis flowers, are not permitted in Austria, a doctor may only prescribe THC in the form of dronabinol concentrate where the THC is processed by the chemist into a tablet, oil or cream. This is just one active component. For patients who benefit from THC and CBD, this is far from ideal. It is presumed that those patients now collect their uncontrolled CBD product from the aforementioned aroma shops.

Due to the lack of quality control, Arge Canna, a non-profit NGO, has been testing various Austrian CBD products on their content substances since 2016, through an independent laboratory. On request of the manufacturer they check every product for the presence of cannabinoids, the active ingredients of cannabis (THC content must not exceed 0.3%), as well as whether the product contains heavy metals, pesticides, micro-organisms (fungi), residual solvents or PAHs (polycyclic aromatic hydrocarbons). Hübner: “Products that pass the test receive a mark of approval from us and the product gets the predicate safe. We do not publish bad results, they just do not get our seal of approval and they will not be listed on our website.” There are now five companies that have their products tested and approved.

The CBD prohibition in Austria became effective at the end of 2018, just before the recent recommendation from the World Health Council (WHO) to deregulate CBD. CBD, together with THC, is one of the most important active components of cannabis, whereby THC being known particularly for its psychoactive effect.

According to the Austrian patient organisation Arge Canna, patients do not benefit from a prohibition on its own. There has to be more regulation and improved quality control of CBD products.

Some countries permit products containing CBD either as food supplements or by turning a blind eye, but the reverse applies in Austria. The country recently prohibited CBD because the government believes that the product is uncontrolled and sales are out of hand. The Austrian Ministry of Health is of the opinion that patients need to be protected, but according to the patients organisation Arge Canna, this measure will only harm patients’ interests.

Spokesperson Klaus Hübner of Arge Canna commented on the prohibition by saying “In Austria you can still buy cannabis flowers, extracts and hash with CBD and less than 0.3% THC. They’re just no longer sold as a food supplement or medication, but as an aroma product or as raw plant material extract, because that is still allowed.” According to Mr Hübner, there is absolutely no quality control from the government, even though these CBD products are used by patients. It is a thorn in the side of the patients organisation, who call themselves a quality guard. “We now have the worst of both worlds – CBD is not permitted for medicinal use and there are no controls of any kind. Patients are in danger because of it.”

The WHO recently recognised the therapeutic benefits of cannabis, and no longer considers the plant as dangerous, recently proposing to move cannabis from the strict schedule 4 to the more permissive schedule 1 in the Single Convention on Narcotic Drugs from 1961.

Briefly it seemed like the law might be amended at the end of 2018 and that dried cannabis flowers with THC could be used as an alternative medication. However, following expert advice from the Austrian Health Council (Oberster Sanitätsrat) and the association of chemists and doctors (Apothekerkammer and Ärztekammer) the status quo remains. There is insufficient scientific evidence that cannabis flos works better than the dronabinol that is already available. Furthermore, with cannabis-based drugs it is possible to produce exact doses, whilst it is believed that this cannot be achieved with flos. In Austria, Sativex® has been the only other approved cannabis-based medication since 2012, not including synthetic cannabinoids like Nabilone. 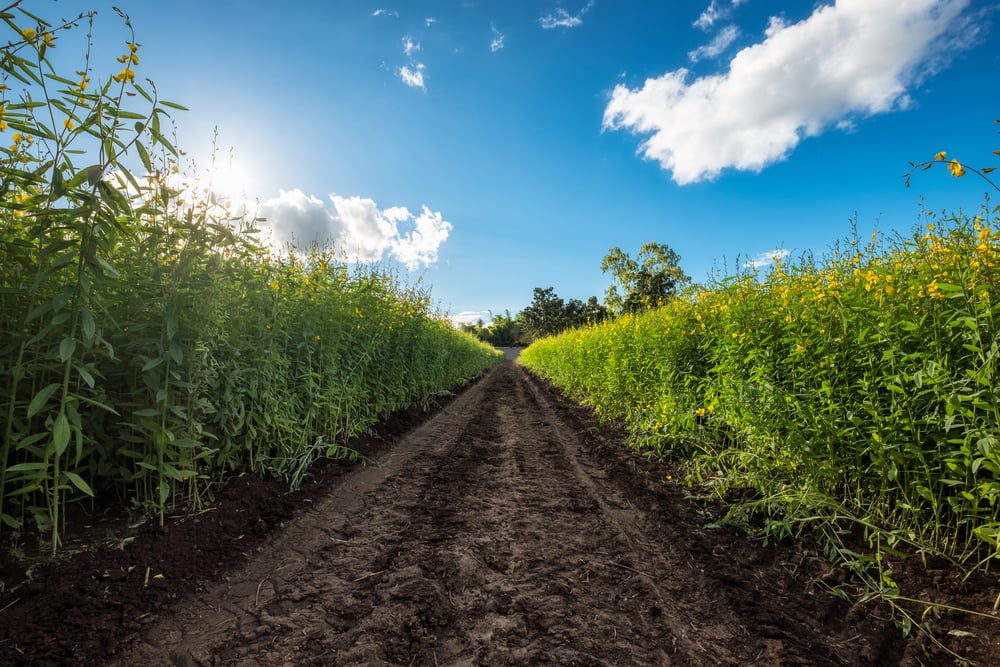 When you’re filling in the shipping information, enter the address you were provided with as the shipping destination. The package will arrive there, but the staff will change the stamps and forward the parcel to your door.

On the other hand, once you find a reliable retailer selling high-quality CBD, shopping in-store can be a pleasure.

Let’s take a more detailed look at how this works.

Austria had a nine-centuries long hemp culture and a liberal cannabis market, but in less than a year, Austria dramatically shifted its attitude towards cannabis. Amidst this change, the country’s CBD businesses and consumers are finding it difficult to adjust to the new laws.

You’ll bump into online stores that claim CBD to be a miraculous panacea. Avoid buying such products at all costs, not just because they’re likely to be fake, but because Austrian authorities prohibit the purchase of CBD that contains health claims.

Austrian journalist and author, Hans-Georg Behr, has written several books about hemp. In one of them — Hemp is the Question: the Culture and Politics of a Drug — Behr explains the importance of hemp in Austria’s Medieval period.

NOTE: Don’t import prohibited CBD products — customs may seize your package. If shopping online, look for products with minimal THC content (less than 0.3%) in order to avoid this from happening.

What Are The Benefits of Buying CBD Online?

The local address depends on where you’ll be shopping for CBD. For example, if your retailer is in North America, we recommend signing up with Shipito, and they’ll provide you with an address in the US.

In October 2018, the Austrian government applied the Novel Food Regulation and banned all CBD food and cosmetic products. This resulted in a loophole in the law and a messy market where many local businesses have since been struggling to survive.