It’s considered by some to be a variation of hemp, as it has a CBD content of 17% and minuscule traces of THC. Dominant terpenes are beta-myrcene, caryophyllene, and bisabolol, giving Charlotte’s Web flower a sweet taste and woodland-like aroma.

After finding initial success in 2013 with a high-CBD strain called R4, the young girl’s mother, Paige Figi, contacted the Stanley Brothers, a group of seven siblings in Colorado who were crossbreeding a strain of marijuana with industrial hemp to produce a high-CBD strain. They eventually developed a high-CBD strain that dramatically reduced her frequency of seizures to two to three times per month.

Similar to the way cultivators try to maximize the production of THC, there are also high-CBD strains specifically bred to offer therapeutic benefits without intoxicating levels of THC. This has made it possible for children suffering from seizures to be safely treated with medical cannabis. A number of studies on CBD suggest that it offers potential therapeutic value in the treatment of various physical ailments, such as chronic pain, inflammation, and epilepsy, as well as psychological conditions, including stress, depression, and anxiety.

First cultivated in Northern California at SoHum Seeds, the CBD genetics company founded by Ringo, Harle-Tsu is a high-CBD strain that is a cross between a Harlequin male and Sour Tsunami clone. When it was awarded first place for best CBD flower at the 2014 Emerald Cup, lab testing showed that Harle-Tsu yielded 21.05% CBD and 0.86% THC. On average, however, most Harle-Tsu strain samples contain about 18% CBD.

And while CBD is often associated with oils, tinctures, vape pens, and other cannabis products, it’s also available in flower to roll in joints, pack in bowls, and load in vaporizers. 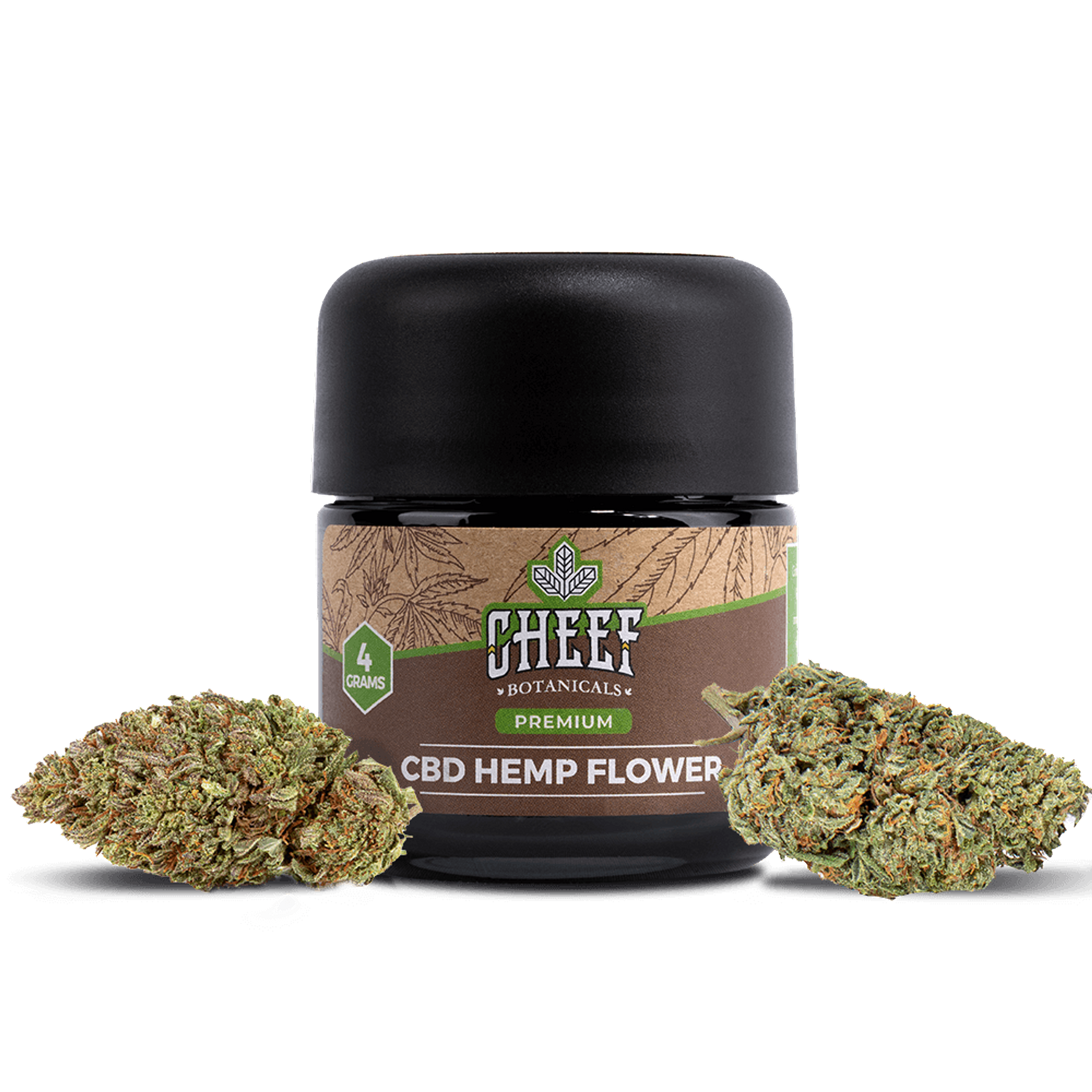 A series of lab studies in Washington state tested the cannabinoid levels of different strains found in cannabis products, listing their THC to CBD ratios. The study found that seemingly homogenous products found in multiple testing labs actually had varying levels of THC and CBD.

Most Harlequin strains have a 5:2 ratio of CBD to THC, so you won’t get high despite being feeling happier, energetic and more sociable.

In a study among pediatric epilepsy patients, patients given Charlotte’s Web with a 27:1 CBD to THC ratio had reduced seizures and improved mood, focus and appetite. It’s no wonder that its benefits make it so popular. You can even get it in chocolate mint, orange blossom, lemon twist, and olive oil flavors.