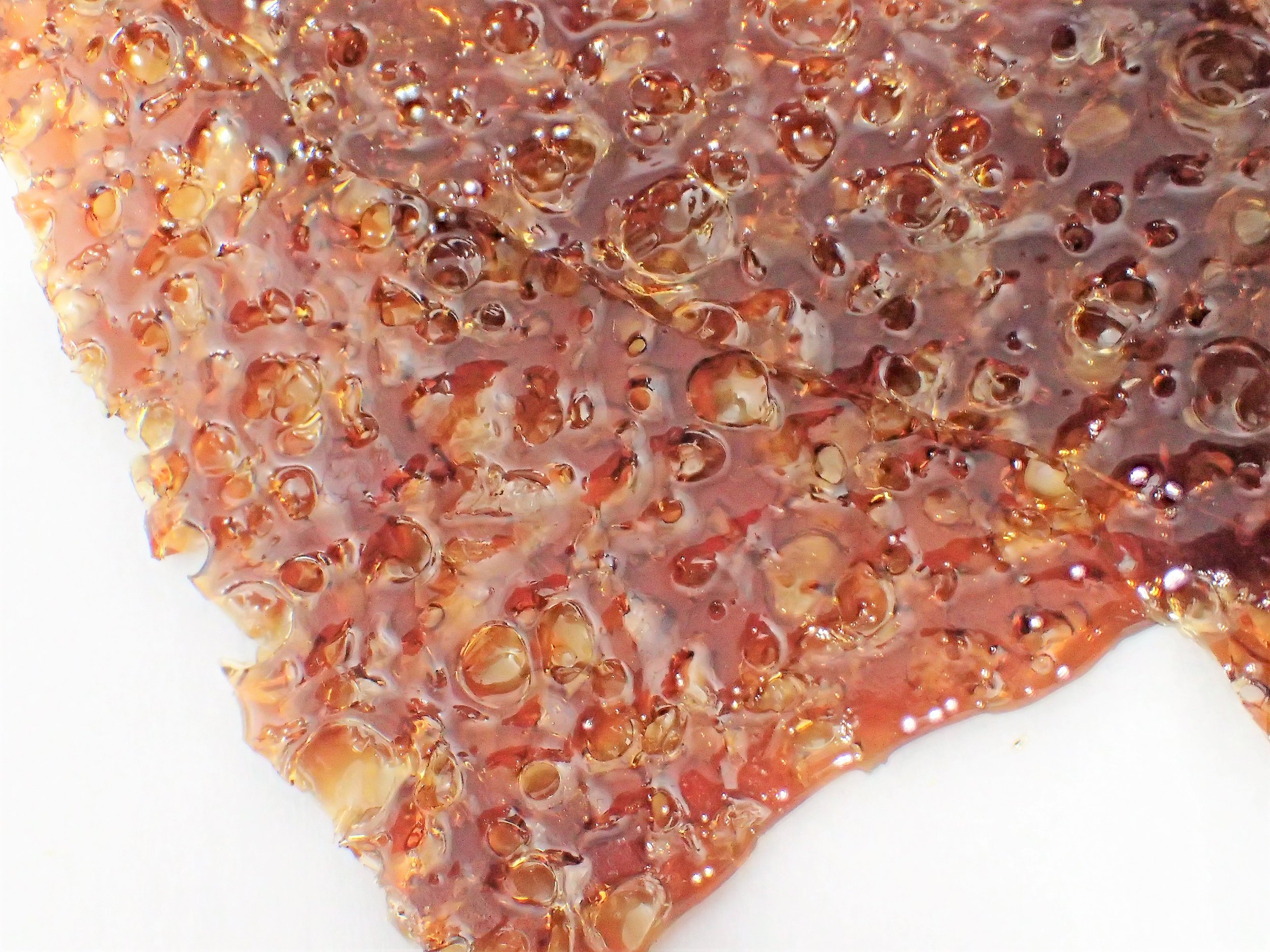 Once the cold ethanol has been separated from the plant material, a piece of high-grade laboratory equipment called a “rotary evaporator” is used to evaporate the alcohol from the mixture. In this process, as the ethanol is evaporated, it’s being condensed in a separate collection vessel. The ethanol used in each cold wash extraction process can be reused and recycled into the next extraction run. After the ethanol has been sufficiently removed, you’re left with a crude cannabis oil extract that can be used to create many different products.

Warm extraction, on the other hand, is far easier to perform, yet undesirable compounds – such as water, fats and lipids – are significantly more difficult to remove and are typically pulled out in the ethanol. That means they will either need to be removed later, through a further winterization step, or they will be in the final product.

Advancements in technology have allowed manufacturers to produce higher-quality cannabis products, while at the same time significantly improving their profit margin.

It’s this efficiency that allows ethanol extraction to take place in one single-stream process that can take place under warm or cold conditions. Unlike other solvents such as CO2, ethanol is so efficient that it pulls undesirable compounds (such as cannabinoids and terpenes) directly from the biomass, making the winterization step after extraction far easier.

How does ethanol extraction work?

What is ethanol and how is it used in cannabis extraction?

But with a wide range of extraction methods now on the market, which method can help manufacturers realize the best results and optimize their return on investment. It’s hard to argue against the ethanol extraction method .