It isn’t often that science and pop culture overlap, but the two fields are in agreement when it comes to the familiar trope of the forgetful stoner.

Reports of memory loss with long-term cannabis use are nothing new, and an influential paper published last year provided evidence that smoking marijuana has a deleterious effect on intelligence. In the investigation, the cognitive abilities of participants were tested several times over the course of 25 years. The researchers found that heavy cannabis users had significant decreases in intelligence and memory ability as they aged, not only compared with non-smokers, but also compared with their younger selves. Additionally, the earlier they started smoking pot, the bigger the cognitive decline.

The recent legalisation of recreational and medicinal marijuana in parts of the US has the potential to reduce significantly the harms caused through incarceration or criminal records for minor drug-related offences. However, it also provides an opportunity to reduce the cognitive and psychiatric harms linked to cannabis use. With this shift in drug policy, it is now possible for states to monitor the commercial production of cannabis, regulating the levels of THC and CBD present in the drug. To facilitate this, they could force growers to use strains with higher levels of CBD, and revert to more old-fashioned farming methods that don’t use round-the-clock lighting. 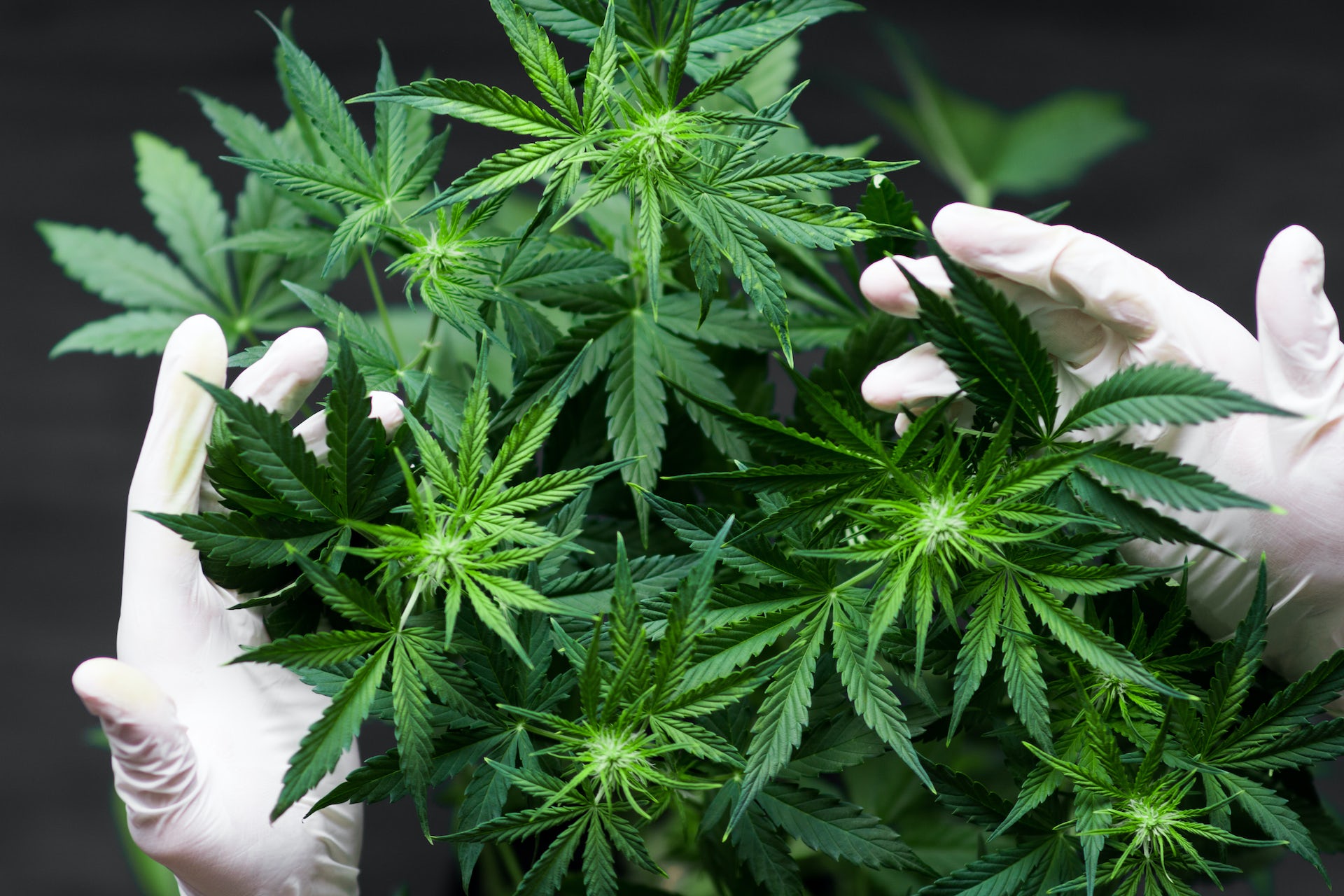 However, early research also shows that cannabis could have a positive impact on neurodegenerative diseases that affect memory, such as Alzheimer’s, Huntington Chorea, and epilepsy. In mainly animal studies, when researchers used components found in cannabis, they found it could slow or even prevent the advance of these diseases – essentially through the creation of neurons.

However, using cannabis later in life (age 50 and over) appears to have only a moderate impact on cognitive functioning, including on memory. These modest declines are not fully understood, and there is a lack of high quality research in this area. That will need to change as it’s not just young people that use cannabis. As more countries legalise cannabis, older people might also want to try it.

Ian Hamilton does not work for, consult, own shares in or receive funding from any company or organisation that would benefit from this article, and has disclosed no relevant affiliations beyond their academic appointment.

University of Leeds provides funding as a founding partner of The Conversation UK.

These apparently paradoxical effects from the same drug are best explained by two chemicals found in cannabis. Namely delta 9-tetrahydrocannabinol (THC) and cannabidiol (CBD). We all have naturally occurring cannabinoid receptors in our brains. THC is able to effectively bind to these receptors, creating euphoric effects. However CBD can interfere with this binding process, which dampens the feeling of euphoria.