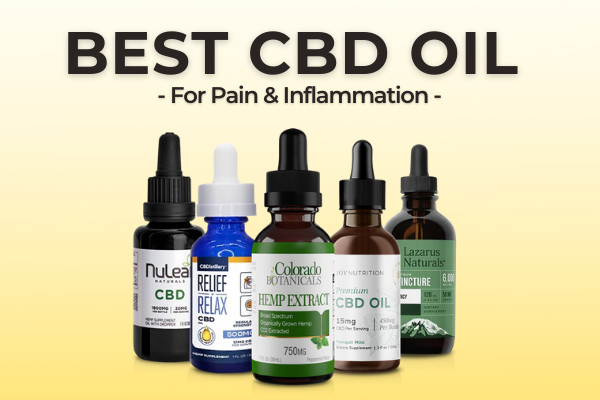 Caryophyllene is one of the most abundant terpenes present in Cannabis sativa , and it behaves as a cannabinoid by stimulating the nervous system’s CB2 receptors. According to a 2017 study published in Journal of the Science of Food and Agriculture, beta-caryophyllene may have potent anti-inflammatory properties.

People suffering from pain that’s directly caused by inflammation may be the first to celebrate if CBD is ever fully embraced as a mainstream anti-inflammatory medication. If it’s true that CBD reduces inflammation, however, this non-intoxicating, non-toxic cannabinoid may one day be hailed as a genuine panacea .