Nicholas R. Metrus, MD, is a board-certified neurologist and neuro-oncologist. He currently serves at the Glasser Brain Tumor Center in Summit, New Jersey.

The researchers add that given time, as the legalities around medical marijuana and CBD oil change, more research may be able to show that CBD oil works well enough and consistently enough to treat migraines.

“Cannabinoids—due to their anticonvulsive, analgesic, antiemetic, and anti-inflammatory effects —present a promising class of compounds for both acute [short-term, severe] and prophylactic [preventative] treatment of migraine pain," explained lead study author Pinja Leimuranta, of the University of Eastern Finland. Although the researchers say that we are not completely there yet, they add that CBD oil can “absolutely help relieve some symptoms related to migraines.” ﻿ ﻿ 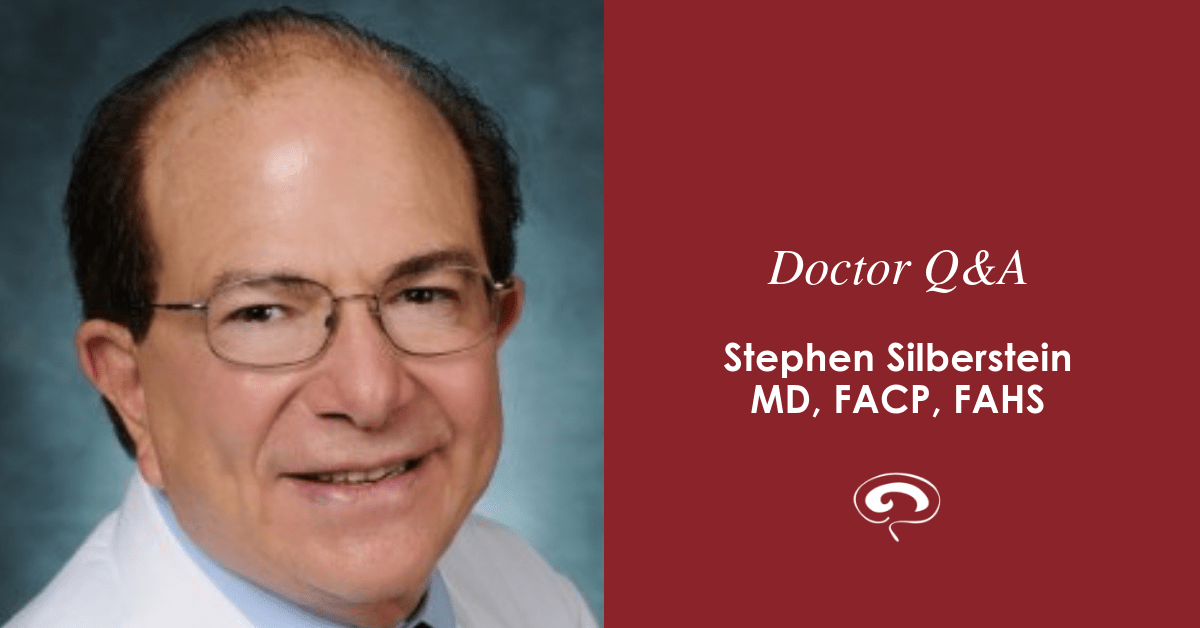 What are some of the obstacles patients with migraine and headache disorders face when it comes to using CBD oil?
Some states are legalizing marijuana and its derivatives; however, marijuana is still a federal crime. So, theoretically, if you bought marijuana in a state where it is legal and you travel to another state where it is illegal, you could be arrested by that state or even by the federal government.

Dr. Stephen Silberstein touches on CBD oil as a potential treatment for migraine and current barriers to its use

Dr. Stephen Silberstein is the director of the Headache Center at Jefferson University Hospital in Philadelphia. At the 60th Annual Scientific Meeting in San Francisco, Dr. Silberstein spoke with us about cannabidiol (CBD) and its relationship to the treatment of migraine and headache disorders.

In addition, studying marijuana and its derivatives is extremely difficult. There is only one source of plants researchers can use, and they are at a research facility in Mississippi. They are not the best, most pure plants for study.