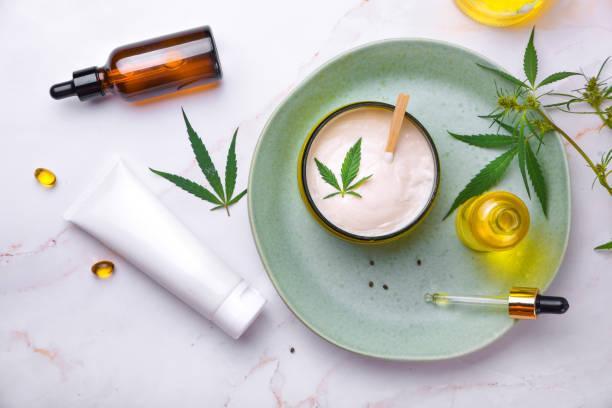 CBD has grown in popularity over the past decade and has created a complicated reputation for itself. In order to address the questions about CBD, we will highlight some common myths about it to better understand its potential benefits and uses.

MYTH #2: ALL CBD COMES FROM MARIJUANA

CBD research is at such an early stage that scientists have not determined the correct doses to test.

A recent study by the American Medicine Association tested over 80 CBD containing products from 31 companies, and found that nearly 70 percent of those products were not labeled accurately, and had either higher or lower concentrations of CBD than what was stated on the label.

Is CBD oil the same thing as hemp oil?

In Europe and the United States, most of the information about CBD’s effects in humans is hearsay or taken from animal studies; few human trials have been conducted.

The FDA still considers CBD a drug, and has issued several warnings to companies that make unproven claims that their CBD products will treat or prevent disease.