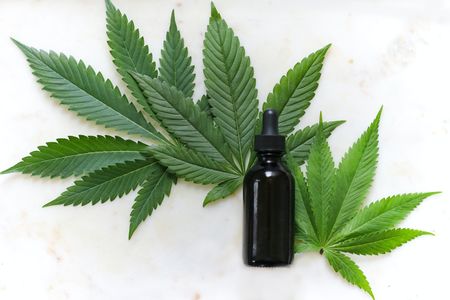 Cannabis is a complex plant comprising more than 500 constituents, including approximately 100 cannabinoids. The main active ingredients used for medical purposes are tetrahydrocannabinol (THC) and cannabidiol (CBD). THC is the psychoactive part of cannabis that produces a ‘high’, and has been used to treat symptoms such as nausea, pain and muscle spasticity. CBD has no psychoactive properties, and has been used to treat several inflammatory disorders and epilepsy.

The use of medicinal cannabis products in palliative care is currently unclear.