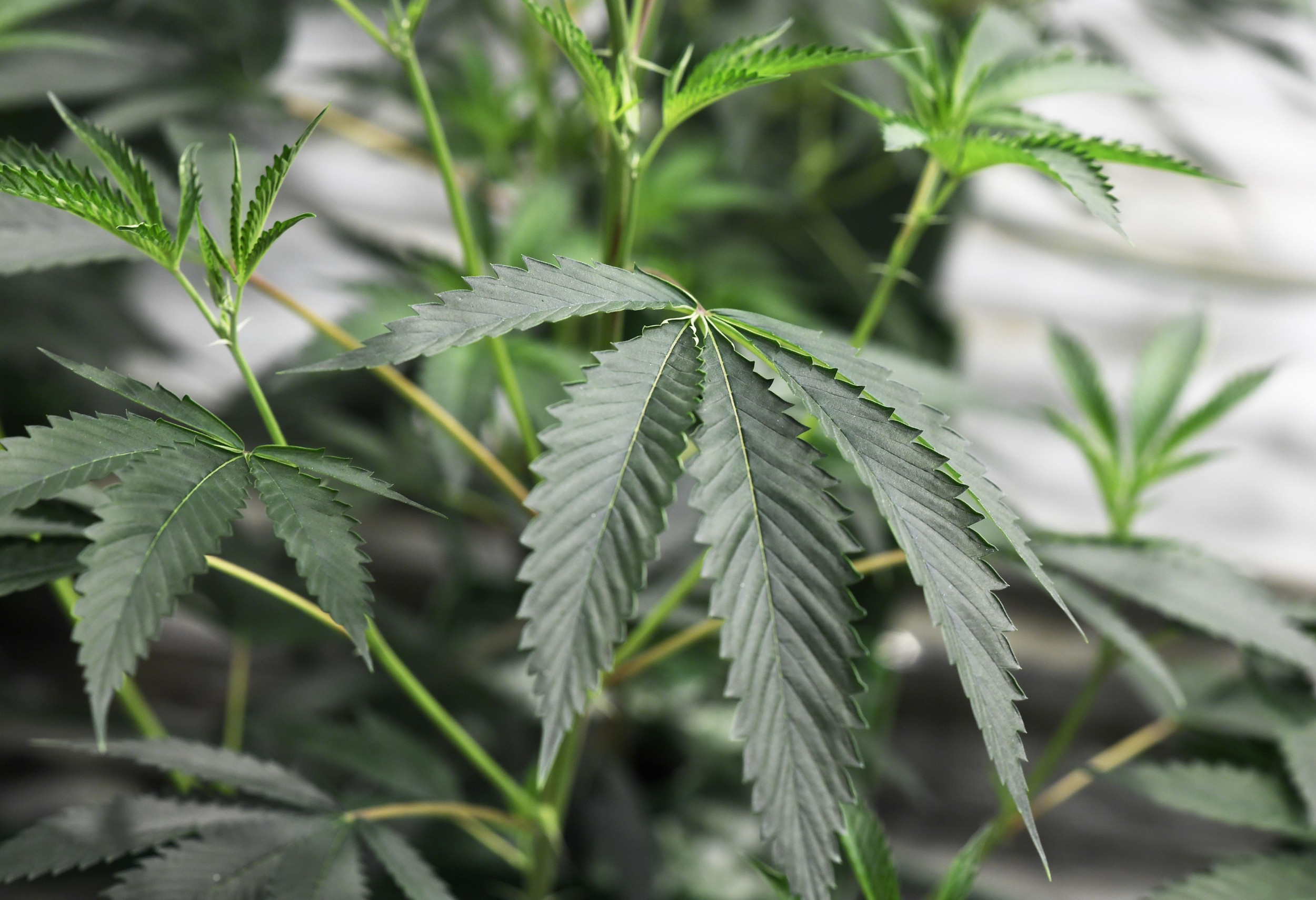 Before delving into a “Know your cannabinoids” guide, the uninitiated should at least know that these chemicals and products containing them are not FDA-approved. As Walsh noted, there’s also only a limited amount of research into the latest cannabinoids being sold by manufacturers. Even research into the widely-available CBD is ongoing by the FDA, and thus far the agency has only approved one drug (Epidiolex) that contains a high concentration of CBD for the treatment of seizures. Therefore, the wellness claims about these products are based on anecdotal use and studies typically done by manufacturers’ labs. As such, one should always exercise caution with these products and consult a doctor before trying any of these supplements.

CBD is sold as tinctures, edibles, vaporizer oils, and in ointments. You can still smoke it, too; The company Cannaflower, for one, offers an assortment of high-quality CBD-rich hemp flowers that could easily be mistaken for top-shelf marijuana. More than that, though, businesses have tried adding it to practically every product imaginable: Sandwiches, ice cream, coffee, candles and even clothing have been sold containing CBD. Given its reputation for providing relaxation without any intoxicating effects, the cannabinoid has also become a popular option for nervous dogs who are frightened by thunder and fireworks.

Being hard to extract means many companies haven’t invested in producing and selling CBG, but its promise has proven alluring enough for some to begin adding it to their lines. As the “mother,” CBG could be more powerful, or at least offer a more comprehensive range of benefits, than other cannabinoids. At the very least, manufacturers believe it has creates a powerful “entourage effect” when combined with CBD. This effect refers to cannabinoids working in conjunction with one another—be it THC and CBD, CBD and CBN, etc.—and enhancing the individual properties of each.

By far the most researched and debated cannabinoid is tetrahydrocannabinol, especially in the chemical compound form of delta-9-tetrahydrocannabinol. The debate, of course, centers on the fact that THC is the principal reason marijuana gets people intoxicated, i.e. “high.”

Thus far, though, CBN has earned quite a reputation as a natural sedative. Chase Terwilliger, CEO of Balanced Health Botanicals—the parent company to CBDistillery (which sells a CBN and CBD tincture) and the CBD-enhanced skin care line BOTA—told Newsweek that tests show CBN binds with a particular cannabinoid receptor of the endocannabinoid system “that can help enhance sleep.” Because of this, Terwilliger said CBN proved to be an immediate hot seller for CBDistillery and “sold out in their initial launch.”

Cannabis that contains higher levels of Delta-9 THC is known as marijuana, while cannabis with trace amounts of it is identified as hemp. While THC does get users high, its reported wide range of health benefits include the simple ease of anxiety to major relief for cancer and AIDS patients. Currently, marijuana is legal for recreational use in 17 U.S. states and for medical use in 36. And next to tetrahydrocannabinol (THC), CBD is the second-most cannabinoid in abundance in the cannabis plant. In hemp, it is the most abundant cannabinoid. This means CBD is the cheapest to lawfully extract and produce, allowing the easiest path to your doorstep.

Anti-inflammatory: CBD has shown its use in the treatment of inflammatory conditions including arthritis.

Sedating: It is said that when cannabinol is paired with THC,CBD and other cannabinoids it can create a sedative effect that can be helpful for insomnia sufferers. However, the fact that CBN acts as a sedative on its own may be disputed by some. Further research is needed.