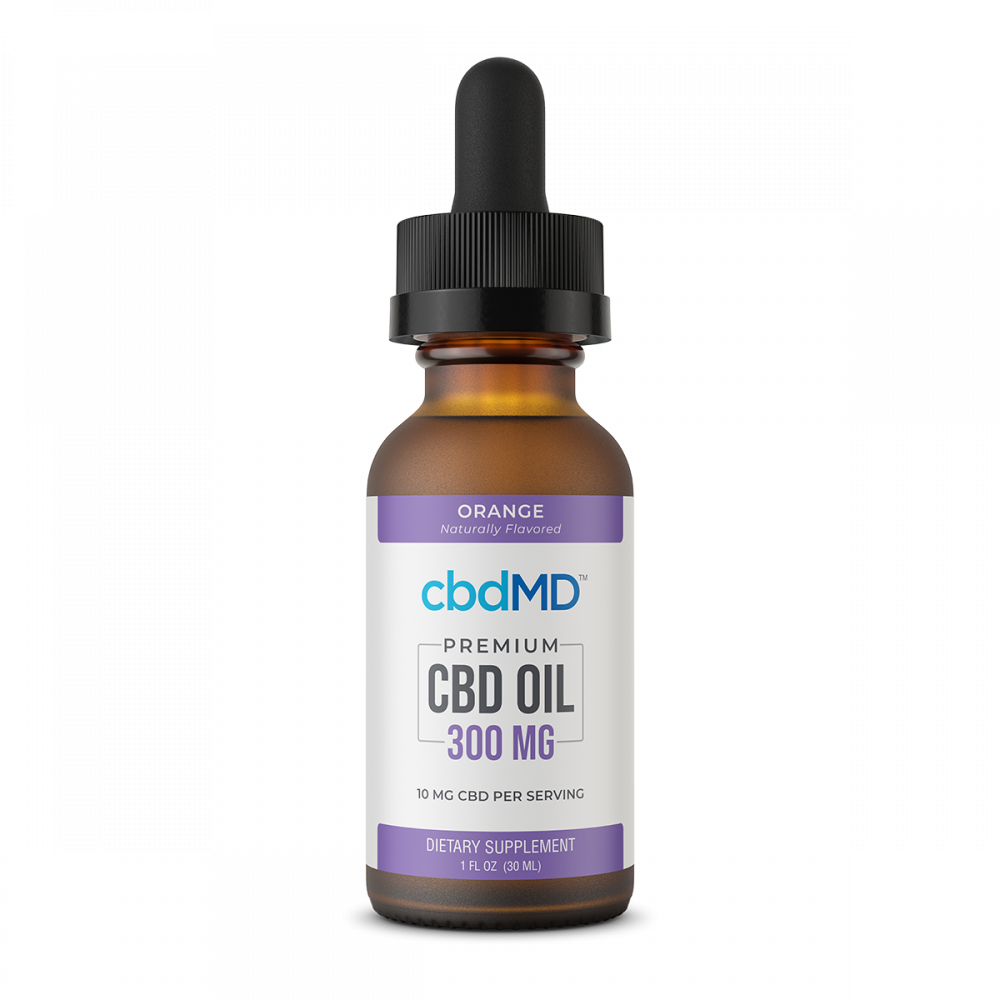 Sleep also plays an important role in recovery, meaning your night-time CBD use isn’t just helping you relax. It’s also making it easier for you to hit your fitness goals.

As an added bonus, CBD oil can also help improve your sleep. Not only does this mean you’ll wake up feeling more rested when your alarm goes off for your morning workout. Better sleep can actually play a direct role in improving your weight loss.

Another promising weight loss area that CBD oil might impact is its potential to increase energy or wakefulness. However, more studies need to be done to confirm whether or not this is true.

As for when you should take CBD? It’s really up to you.

While CBD might have an indirect effect on weight loss, initial research suggests that it might benefit weight loss by increasing our metabolism. That’s because CBD impacts both our CB1 and CB2 receptors of the endocannabinoid system that are associated with metabolism and hunger. Unlike CB1 receptors, CB2 receptors are not always active, but CBD can help activate them. When active, the CB2 receptors have been shown to have anti-obesity effects.

While a direct link between CBD usage and weight loss is still being researched, there are a few ways that CBD oil might be effective in supporting weight loss.

The worldwide prevalence of obesity nearly tripled between 1975 and 2016, according to the World Health Organization . Overweight and obese people suffer high risks of associated sickness, diabetes, and disability.

White fat is what’s responsible for preserving energy. Brown fat indicates the burning of energy. So instead of letting white fat build up, CBD will help the browning process and burn fat altogether.

In 2016, Dr. Ericsson was voted Tampa’s Best Obstetrician/ Gynecologist. She attended Yale University in CT, where she completed premedical requirements and earned her bachelors degree in History of Science and Medicine. A native New Yorker, Dr. Ericsson received her medical degree from the State University of New York at Stony Brook Health Sciences Center. Dr. Ericsson went on to complete her residency in Obstetrics and Gynecology at St Barnabas Medical Center, New Jersey’s busiest Program. She was the program’s first female African American graduate.