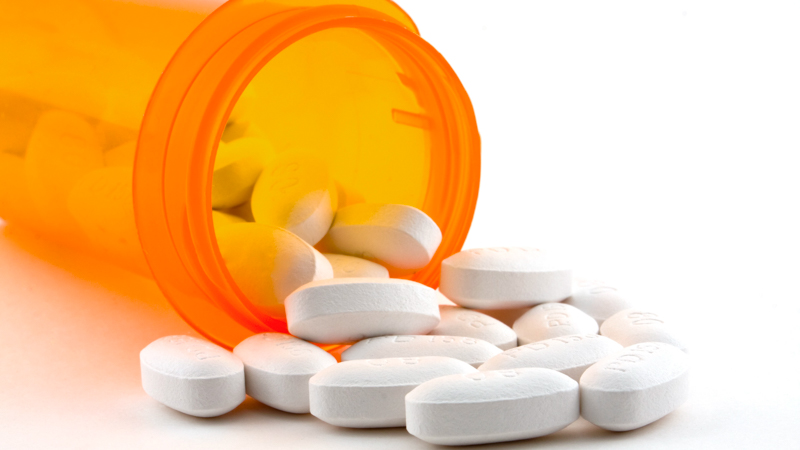 Regardless of your choice, make sure to consult a doctor before starting your CBD treatment. A qualified health professional will be in the best position to help you figure out the right dosage and establish a safe routine to avoid interactions with medications.

Another study has found that CBD may be effective in easing chronic inflammatory and neuropathic pain. These receptors in rat thyroids seemed to be capable of influencing the T3 and T4 hormone release. The study was conducted on rats and, as such, hasn’t been verified in humans.

While both substances may effectively treat hypothyroidism, you shouldn’t take them simultaneously. If you do this, it may lead to another dysfunction like hyperthyroidism. However, if you space out the usage, the risk of both drugs interacting and becoming counterproductive can be reduced to a bare minimum.

Levothyroxine may be the most commonly known treatment for hypothyroidism, which means an under-active thyroid gland. The primary job of the thyroid gland is to secrete thyroid hormone which helps to regulate the body’s metabolism and growth. Once the gland has become incapable of producing this hormone, levothyroxine acts as a substitute for the missing thyroid hormone.

A study in 2017 discovered that if a patient takes both levothyroxine and CBD oil simultaneously, this may result in a case where more thyroxine becomes compiled before the body metabolizes it due to the aforementioned interaction. When this happens, it results in another disease called Hyperthyroidism. Other risks involved with the interaction of levothyroxine and CBD oil involve anxiety and mild nausea.

How to Use CBD Oil?

A study evaluated the clinical significance of CB1 and CB2 expression in the human body and found out they are highly concentrated, especially in the thyroid gland. These receptors showed the potential for serving as a blocker to the spread of malignant cells present in the thyroid gland.

Now you know that using both levothyroxine and CBD oil is not entirely risk-free, except when it is well-spaced — and even at that, you may need a doctor’s supervision.