In 2015 a group of researchers led by Esther Blessing, PhD, of New York University, investigated the potential of CBD for treating anxiety. In a review of 49 studies, they found promising results and the need for more study.

And in approving the first CBD-based drug, Epidiolex, last year the FDA expressed enthusiasm for the research boom that is sure to come, paired with stern words for the flood of marketers of products claiming unsubstantiated health benefits.

Although a few studies have found that CBD oil might work for anxiety, they only looked at healthy people who were put in situations that made them anxious. There are no studies yet on people with chronic anxiety. Researchers are also exploring CBD for kids with autism spectrum disorder. The results are good so far, but more research needs to be done before we can know if it’s safe and effective. 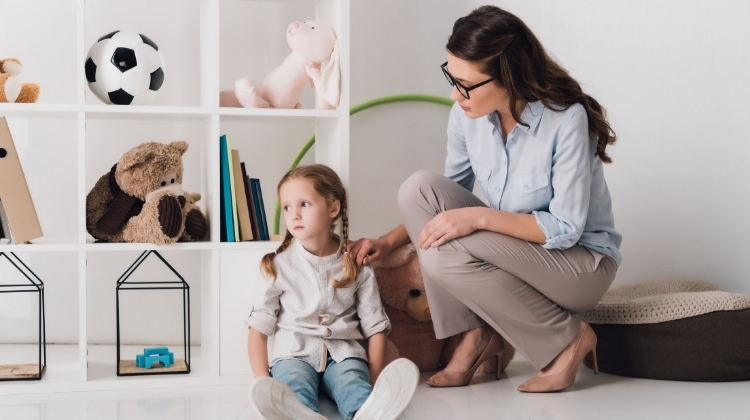 Attention deficit hyperactivity disorder or ADHD is by symptoms of inattention and hyperactivity or impulsivity which present before the age of 12. Research reveals [21] the role of abnormal dopamine transmission and dopamine deficiency in this condition which suggests the involvement of the endocannabinoid system in some way. Though CBD has been shown to improve hyperactivity in autistic children, it hasn’t been studied as extensively for ADHD. Anecdotal support exists for the use of CBD oil as an ADHD treatment in kids, but there isn’t enough scientific evidence to support this particular application.

CBD For Kids (With ADHD)